Popular disease overweight: In Germany alone, about 67 percent of all men and 53 percent of all women are overweight. A quarter of them even suffer from pathological overweight, so-called adiposity.1 But what is this actually? And when is one considered adipose?

Adiposity is the medical term for “obesity”. People who are so overweight that their health is massively impaired are considered obese. Obesity is a recognized chronic disease that can have various causes.

How does Obesity develop?

Obesity does not develop overnight, but over many years. Those who supply their bodies with more energy (calories) over a longer period of time than they consume daily will increase in the long term. Decisive for the increased calorie intake is often an unhealthy or one-sided diet. Highly processed foods with a considerable amount of sugar and fat contribute to the fact that affected people consume more calories than they need. In addition, unhealthy and high-fat foods stimulate the appetite. If you eat mainly these foods, you will often get hungry more quickly and consume much more than you actually need.

However, obesity cannot be measured exactly. The so-called Body Mass Index (BMI), a recommendation of the WHO (World Health Organization), distinguishes four obesity grades. The BMI, however, serves only as a rough guide and is not suitable as a sole diagnostic tool.

What promotes the development of obesity?

In addition to an unhealthy diet, there are other factors that can promote the development of obesity. In particular, lack of exercise combined with a high-calorie diet quickly leads to an increase in body weight. Those who do not exercise enough over a longer period of time and at the same time consume more calories than they burn through physical activity will inevitably increase in the long run.

Psychological factors can also play a role. For many people, eating is a form of managing stress or frustration. If the stress and frustration level is permanently too high, this can affect the weight. Hormonal disorders such as hypothyroidism and the prolonged use of medication such as insulin or neuroleptics can also increase the risk of obesity.

Learn more about LEAN.pro, the food supplement with bacterial cultures, vitamins and glucomannans for your gut from BIOMES.

Which symptoms are characteristic of adiposity?

An obesity disorder affects the whole body: The more excess pounds the scale displays, the more noticeable the symptoms and side effects become. Especially the stressed joints – such as the hip, knee and ankle joints – suffer from the increased weight. The lower spinal area is also heavily stressed. As a result, the joints wear out faster and patients increasingly complain of back and knee pain.

In addition, the lungs of people suffering from obesity must perform significantly better than those of people with ideal weight. Because the increased body weight leads to the fact that the body needs more oxygen. But despite the increased workload, the lungs are often unable to cope with the oxygen deficit on their own. A chronic oxygen deficiency threatens. In addition, there are short breaks in breathing during sleep (sleep apnea), which favour the oxygen deficiency.

In addition, the heart has to perform considerably better in obesity diseases, because otherwise the full functionality of the blood circulation system is no longer guaranteed. Stronger use of the heart can lead to serious long-term sequelae such as high blood pressure, chronic heart failure and an increased risk of heart attack.

Other symptoms of obesity include fatigue and exhaustion, outbreaks of sweating and low physical resilience. As a result of social isolation associated with obesity, the disease can also lead to depression.

Preventing obesity with a diet plan

Not all risk factors are in our own hands – but our diet is. If you integrate a healthy diet into your everyday life, you can significantly reduce the risk of obesity.

The basic requirement for this is a balanced diet, which includes nutritious but low-calorie meals. Fruits and vegetables, wholemeal products, vegetable oils, nuts and seeds as well as lean meat and fish should not be missing on the nutrition plan.

You should avoid heavily processed foods that are rich in sugar, fat and additives.

INTEST.pro Find out which foods can help you lose weight. 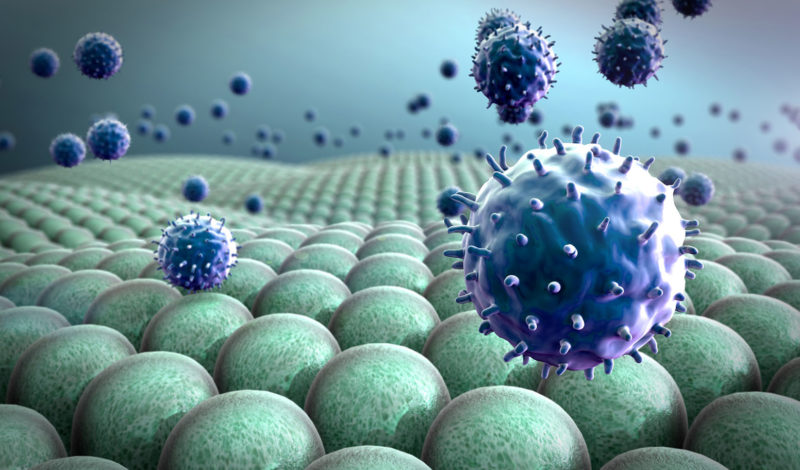 Posted on 26. November 2019
Testing the immune system: Keeping track of the defensive forces

Your immune system must perform at its best every day. While most people's defenses do their job reliably, other people [...] 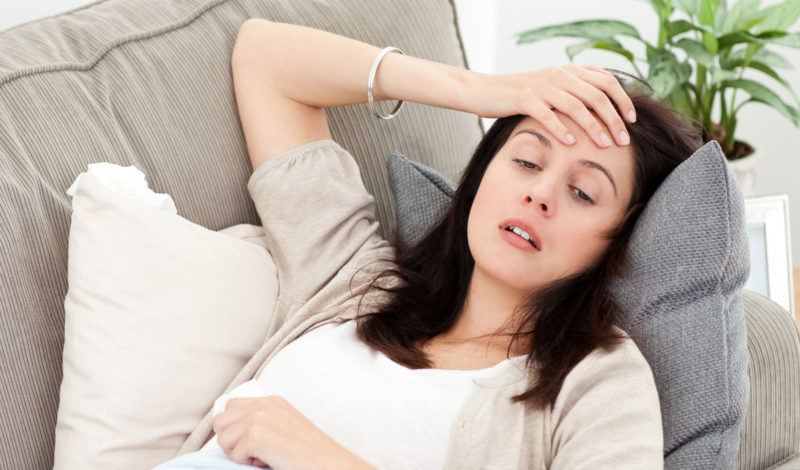 Posted on 26. November 2019
Immunodeficiency: When the immune system goes on strike

Actually the immune system is very resistant. However, it occasionally happens that it is unable to fight off pathogens that [...] 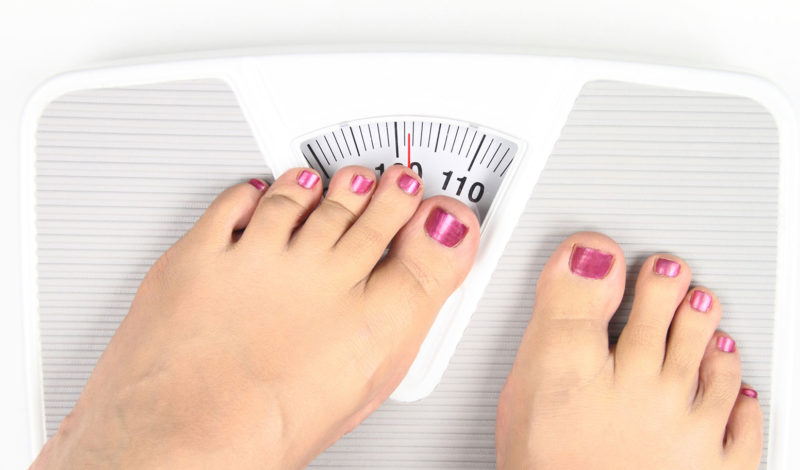 The World Health Organization (WHO) has identified three different obesity levels that depend on a number of variables. The aim [...]