Crohn’s disease manifests itself in various symptoms. In the beginning they are still unspecific and do not have to be very pronounced. However, the range of symptoms and the fluctuating intensity in which they can occur make the diagnosis of this chronic inflammatory bowel disease (IBD) difficult. Crohn’s disease cannot be diagnosed with certainty on the basis of the symptoms alone. But if several typical symptoms occur, you should see a doctor to find out what is causing the symptoms.

Diseases manifest themselves differently in each person. However, there are some typical symptoms – such as Crohn’s disease. First signs usually appear in the age between 15 and 40 years.

At the beginning, the patients suffer from frequent bloating and prolonged, painful diarrhea. The stool is almost liquid, slimy or mushy. In addition, the constant urge to stool and urinate severely restricts those affected, as they often cannot move far from a toilet.

Complaints in episodes – symptom-free for a period of time

Since Crohn’s disease occurs in relapses, those affected do not suffer continuously from the symptoms. The phase between two relapses is called remission. How long a Crohn’s disease relapse lasts varies greatly, ranging from a few days to several weeks. The treatment goal of a diagnosed Crohn’s disease is therefore to extend the remission phases and to shorten the relapses or in the best case to prevent them altogether.

In Crohn’s disease, most symptoms occur in the gastrointestinal tract. One of the numerous complaints during a relapse is the following:

Crohn’s disease: signs outside the intestine

In addition to symptoms in the intestine itself, other symptoms occur in Crohn’s disease:

Consequences of the disease throughout the body

In the course of the disease not only symptoms occur that directly cause Crohn’s disease, but frequently further following symptoms.
For example, chronic diarrhoea can occur and in the long term the entire body is affected:

Long-lasting inflammations can permanently affect the intestine. Changes can occur in the intestine, which in the worst case can lead to serious complications. These include, for example:

Due to the severe damage to the intestine, many Crohn’s disease patients require operation at some point. Usually an acute intestinal obstruction, bleeding in the intestine or a perforation are the reasons for an operation in which parts of the intestine are removed. Although always as little as possible, operations may be necessary again in which the doctors remove further intestinal sections.

It often takes some time before Crohn’s disease is diagnosed. Because the symptoms are often not clear, tests and examinations have to be carried out until the result is known. If you suspect that your bowels have not been upset by eating the wrong food or other harmless causes, you should go to your doctor as soon as possible. Because a long untreated inflammation can damage the intestinal mucosa lastingly.

But it is not always Crohn’s disease if you suffer from symptoms such as severe diarrhoea or abdominal pain. However, if you are occasionally plagued by non-specific complaints, a private stool examination such as INTEST.pro can give you initial information about whether everything is okay in your bowel. And if you are diagnosed with Crohn’s disease, it is advisable to support your intestinal bacteria as much as possible. Because they contribute substantially to the general well-being. You can achieve this in the long run through nutrition; probiotic dietary supplements have also proven effective as acute help. 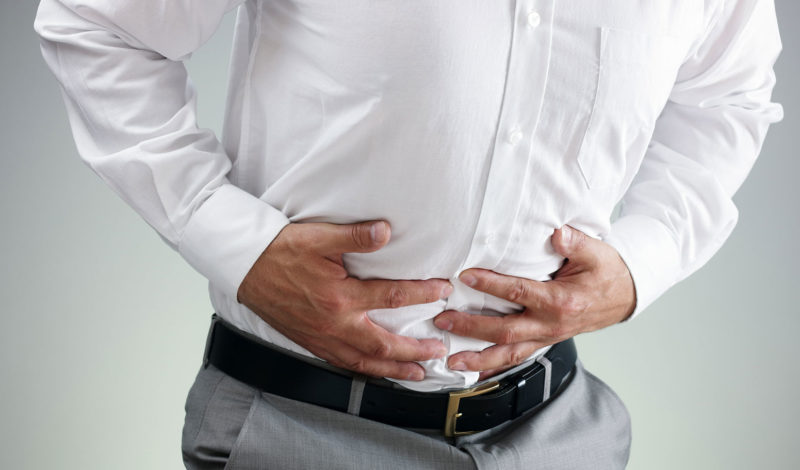 Posted on 26. March 2019
Ulcerative colitis: How do relapses of the disease manifest themselves? 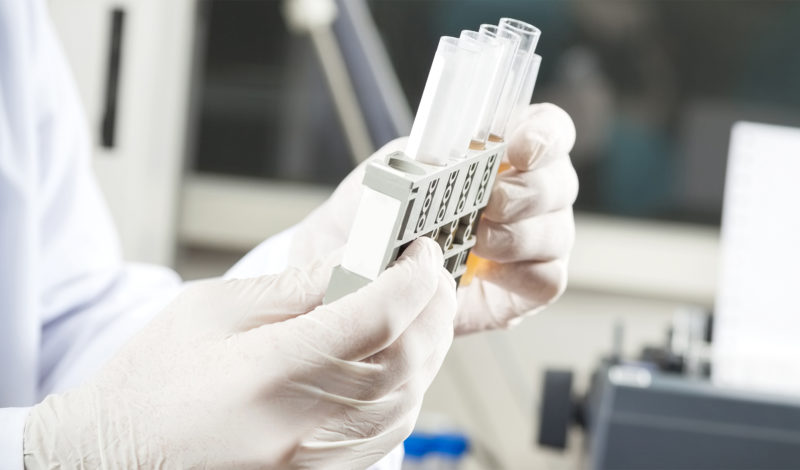 Posted on 8. January 2019
Treat intestinal inflammation: What should be noted?

Frequent stomach cramps, pain, diarrhoea or even fever are just some of the numerous symptoms of stomach or intestinal diseases. With [...]

Posted on 31. January 2019
Crohn’s disease and the complex diagnosis

Crohn's disease is a bowel disease that causes severe inflammation, especially in the intestinal mucosa. But usually not only the [...]