Crohn’s disease is a chronic inflammatory bowel disease and not curable. Patients must therefore prepare for life-long therapy. If the patient is on medication against Crohn’s disease and against the symptoms of the disease, complaints can often be easily controlled.

The medication is individually determined by the doctor, according to the general severity of the progression of the disease and the current condition. Because Crohn’s disease is a relapsing disease: It alternates active phases with acute complaints and stages of rest – the so-called remission.

Doctors treating Crohn’s disease patients can choose from a wide range of medications. The basic aim of therapy is to bring the symptoms under control and delay a new relapse. In addition, doctors want to prevent consequential damage to the intestines with preventive treatment, which sometimes requires surgery.

Medication during a relapse of Crohn’s disease

For severe relapses kommen Steroids or Glucocorticoids are used, for example the active substances prednisolone or budesonide. They suppress violent inflammatory processes. These drugs should not be taken by patients with Crohn’s disease for long periods of time and only in acute relapses.

In the case of a very severe course doctors prescribe supplementary or instead of steroids drugs that change the immune system. Infliximab and Adalimumab, for example, are Tumor Necrosis Factor α Antibodies (TNF antibodies). They block mechanisms in the immune system and thus interrupt the signalling chain. Specifically, they block the inflammatory substance TNF, which can appear in the intestinal wall in Crohn’s disease and ulcerative colitis. Due to the severe intervention in the immune system, these drugs are only used in very severe cases or when other drugs do not help sufficiently.

Medications during the remission phase

In the remission phase, patients with Crohn’s disease have no or almost no symptoms. In order for this to remain the case, medication is also necessary in most cases. The aim of the doctors is to use as few drugs as possible. After an active phase of Crohn’s disease, the drug doses are slowly reduced or the preparations changed.

Medications that can help in the remission phase of Crohn’s disease:

Azathioprine:
This active ingredient only works after a prolonged intake of three to six months. Medications with azathioprine are sometimes also used when the disease is permanently active.
Methotrexate:
Methotrexate is an alternative to azathioprine. The doctor injects the patient with this substance regularly to maintain remission.
TNF antibodies:
In some patients with Crohn’s disease, it is necessary to administer the strong TNF antibodies even during the remission phase in order to keep the condition stable and under control.

Additional medication in case of complications

Crohn’s disease can cause damage as a result of permanent inflammation, such as fistulas: These are connections between the intestinal wall and other organs or the skin. Antibiotics like metronidazole or ciprofloxacin can help.

In cases of severe complications such as intestinal obstruction or pronounced abscess formation, only surgery can help.

Is it possible to treat Crohn’s disease without medication?

This question can currently be answered with “No” in almost all cases. Crohn’s disease should always be accompanied by a doctor and medication is usually necessary for treatment. However, an additional support of the therapy with alternative healing methods can certainly contribute to an improvement of the well-being and positively influence the course of the disease. In addition, probiotic bacterial cultures can improve the general condition of the patient by enriching and strengthening the intestinal flora.

Crohn’s disease therapy: medicines are not everything

Anyone suffering from Crohn’s disease can continue to do a lot to support the success of the treatment besides taking medication:

The balance of intestinal bacteria contributes to the well-being of all people, regardless of whether they are healthy or chronically ill. A balanced intestinal flora means more stability in the intestine. The intestinal analysis INTEST.pro from BIOMES gives detailed information about the composition of the individual intestinal flora. In addition, the tester receives personal recommendations for action with the results. This can also support the intestine during a Crohn’s disease treatment. 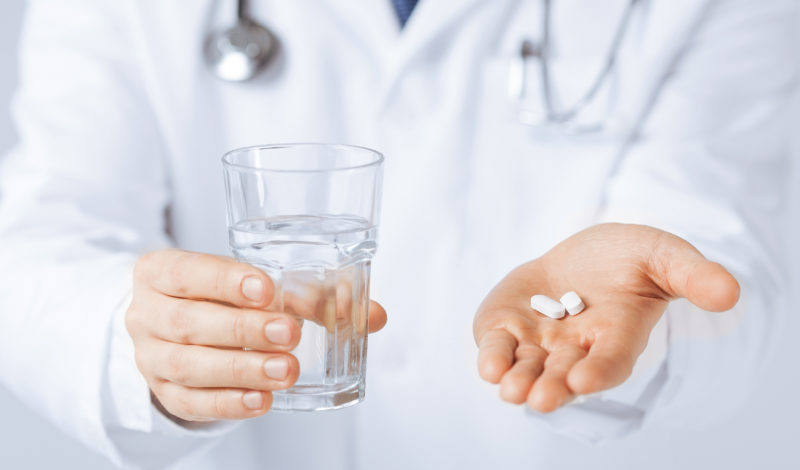 Posted on 2. April 2019
Ulcerative colitis: medicines for every phase of the disease

Ulcerative colitis is a chronic intestinal disease, which so far has been considered as not curable. However, there are medication [...]

Cramps in the gastrointestinal tract, loss of appetite, diarrhoea – an irritable bowel syndrome manifests itself in many symptoms. As [...] 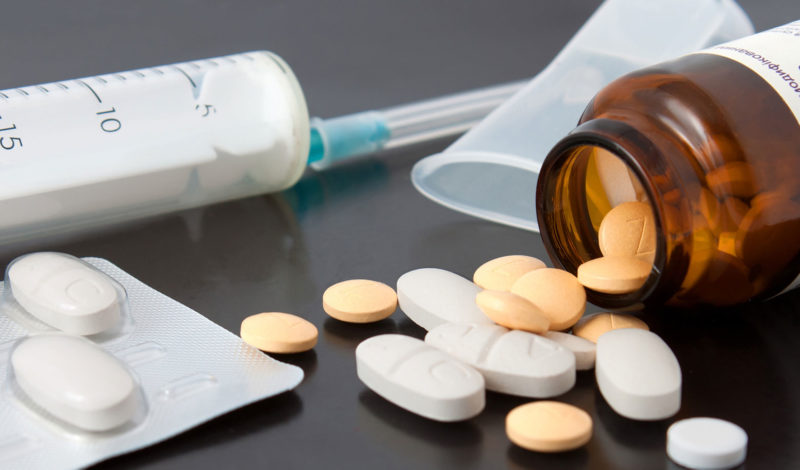 Posted on 14. January 2019
Intestinal inflammation: Do medicines have to be taken?

In the case of intestinal inflammation - i.e. gastroenteritis - the intestinal mucosa is usually irritated. The triggers for the irritation [...]