People are eating vegan food in increasing numbers and are avoiding products that are animal based. This includes not only meat, sausage, and cheese, but also all other dairy products, eggs, and even honey. The exact number of vegans in Germany is not exactly known. However, in a survey conducted by ProVeg (formerly VEBU) in 2016, around 1.3 million Germans stated that they predominantly eat vegan. Eight years ago, only about 80,000 people called themselves vegans.

What does vegan actually mean?

Veganism is a special form of vegetarianism. While vegetarians mostly do not eat meat, sausage, and fish, vegans go a step further and consume no animal products whatsoever. Many vegans do not limit their veganism to food. They also live vegan. This means that they not only remove animal products from their diet, but also avoid clothing of animal origin (e.g. clothing made of leather or wool) as well as cosmetic products and medicines containing animal substances.

Reasons for a vegan diet and lifestyle

There are many reasons to live vegan. Here are just a few of them:

Vegan nutrition: Which foods are allowed and which are not?

Since food choices for vegans are constantly growing, it is now easier than ever to eat vegan and, at the same time, have a healthy and varied diet. Not only is the number of vegan restaurants steadily increasing, almost every supermarket now also a variety of vegan products from spreads to almond milk to vegan schnitzel. As with any other form of nutrition, it is recommended that vegans eat as much fresh food as possible. Highly processed foods contain fewer nutrients and often contain many preservatives. Whether vegan or not, the following rule of thumb applies to all finished products: The shorter the list of ingredients, the better the product.

Risks of a vegan diet – what should be considered?

Those who eat a balanced vegan diet consume less saturated fatty acids and cholesterol while getting more fibre and secondary plant substances. This has a positive effect on health. However, nutrition scientists warn against possible deficiency symptoms as a result of insufficient nutritional intake. Some nutrients and vital substances are seen as particularly critical for vegans. These include vitamin B12, iodine, iron, calcium, zinc, protein, omega-3 fatty acids, and vitamin D. If you want to eat vegan food and prevent possible nutrient deficiencies, you should design your diet very carefully and make sure you are diversifying your nutrient intake. A regular medical test of your blood can help vegans know if they are at risk for vitamin deficiencies.

When is a vegan diet not suitable?

There are risk groups that nutrition experts strongly advise against a pure vegan diet. Among these are the following groups:

Vegan or not vegan – the decision is yours

Whether you want to eat and live vegan is your personal decision. There are many reasons for veganism, but the risks of malnutrition should not be ignored. If you are not part of a high-risk group and if you plan your diet with great care, there is nothing to stop you from switching to a vegan diet. 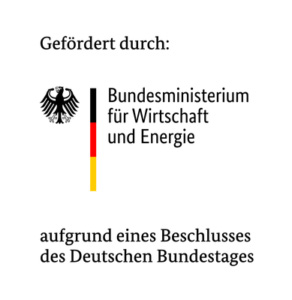 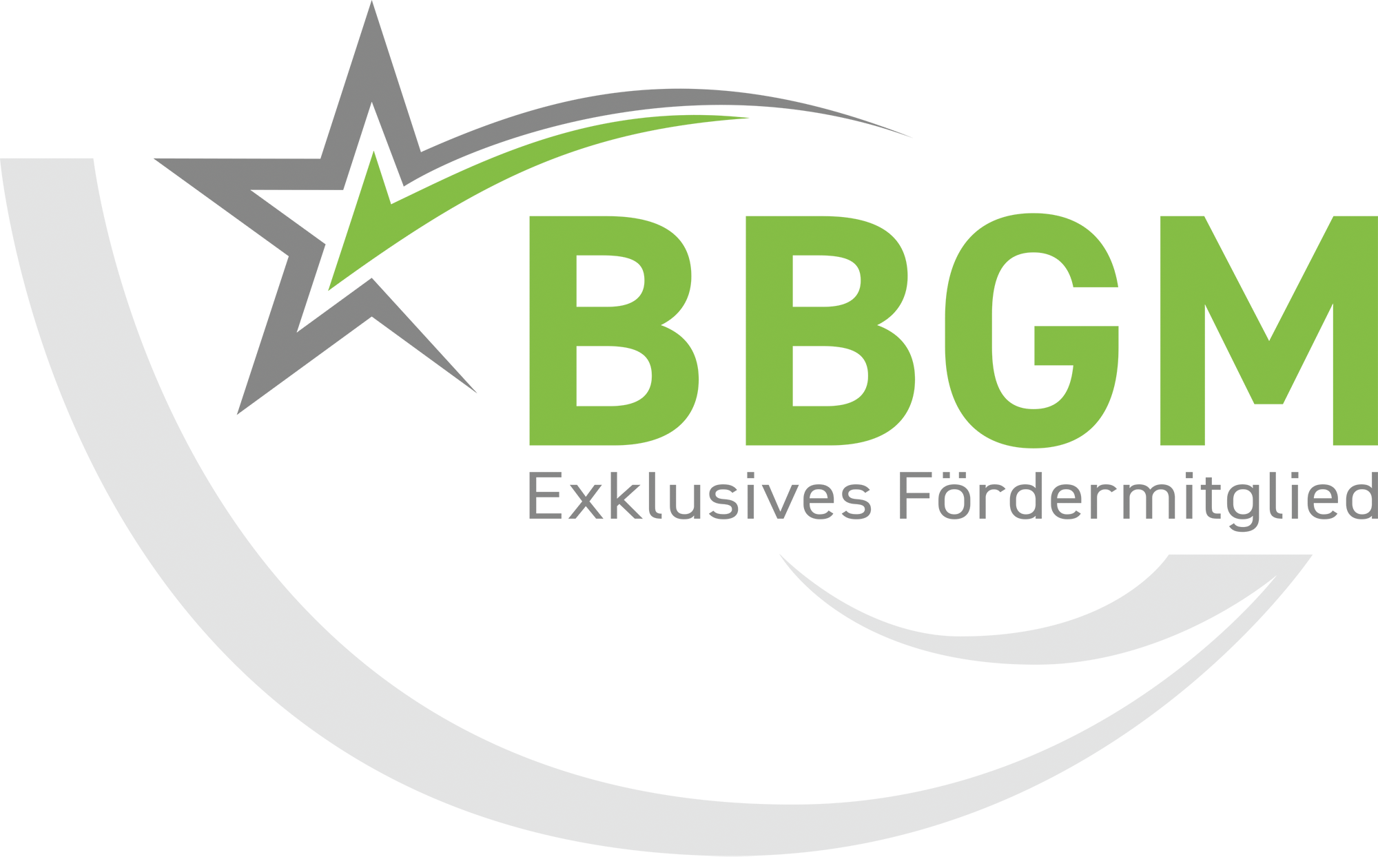