The intestine can digest much more than “just” food: A network of around 100 million nerve cells runs through the entire gastrointestinal tract and forms a completely autonomous nervous system. Here you will learn how this so-called “intestinal brain” communicates with the actual brain via the gut-brain-axis and how this interaction can affect your health.

The “intestinal-brain”: part of the vegetative nervous system

A complex network of several million nerve cells thus runs through the entire digestive tract. It is of similar structure and complexity as the brain and is therefore also called the “abdominal brain”. This ventral – which means located in the abdomen – control centre manages all digestive processes, including blood circulation and intestinal movement as well as some functions of the immune system.

The parasympathetic nervous system is also called the “resting or recovery nerve”. It is responsible for the maintenance of the internal balance of the organism. It also activates intestinal movement and stimulates the cells of the intestinal wall which are responsible for the absorption of nutrients. The sympathetic nervous system, on the other hand, is responsible for an increased willingness to perform in exceptional situations: it is activated during physical exertion or in stressful situations and puts the body into a state of readiness to fight or escape. In return, it slows down the digestive functions.

Stress factors can thus directly influence the intestinal activity: in stressful situations, digestive processes are reduced, which can lead to complaints such as constipation or diarrhoea. In the long term, this can be accompanied by reduced nutrient uptake and a shift in the bacterial balance in the intestine.

The intestinal-brain connection: How the intestinal brain and the brain of the head communicate

The term gut-brain axis describes the connection that exists between the enteric and central nervous systems. Communication between the two systems is facilitated by nerve connections in the spinal cord as well as by hormones and neurotransmitters.

The vagus nervev is one of 12 cranial nerves that that connect the CNS directly with the ENS. Communication between the two nervous systems takes place by means of various messenger substances, so-called neurotransmitters. Well-known neurotransmitters are serotonin, dopamine and GABA (gamma-aminobutyric acid). These messengers are produced in both the CNS and the ENS and are understood as information. Brain and intestine can thus influence each other through the exchange of messenger substances. The nerve connections between the CNS and ENS on the intestinal-brain axis consist of 90 percent ascending nerve fibres; more impulses therefore go from the intestine to the brain than vice versa.

The bacteria of the intestinal flora are important digestive aids that convert absorbed food into usable components. They create an acidic environment in the intestine, produce vital enzymes, amino acids and vitamins and support the immune system. In addition, the bacteria produce important neurotransmitters that have a positive effect on well-being and the feeling of stress.

Every person has a very individual intestinal flora, which differentiates itself in the course of life and is constantly changing under the influence of diet and other factors such as sleep and exercise. With the modern biotechnological analysis method1INTEST.pro from BIOMES, you can obtain a comprehensive overview of the current bacterial composition in your intestine. All you need is a small stool sample. Simply send the test kit back to us afterwards. With practical tips and personalized recommendations, our scientists will also help you to specifically support the useful bacteria in your intestine and thus improve your well-being. Give it a try!

Learn more about LEAN.pro, the food supplement with bacterial cultures, vitamins and glucomannans for your gut from BIOMES. 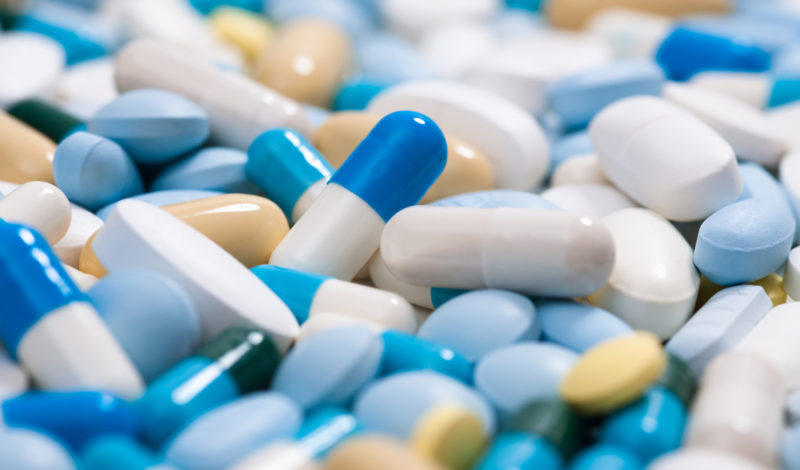 How to protect gut flora when taking antibiotics? Since the discovery of the first antibiotic, penicillin, by Alexander Fleming in [...] 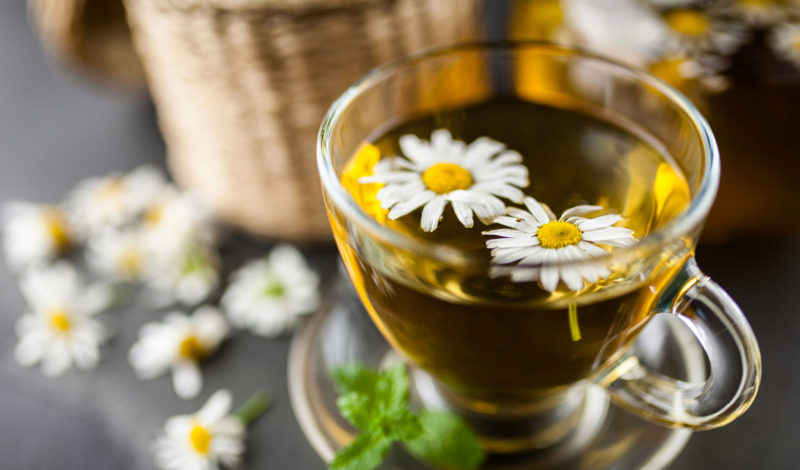