The food bolus is moved in the intestine by rhythmic tightening and relaxation of the musculature, the so-called intestinal peristalsis. It is controlled by its own nervous system in the intestinal wall. It is similarly complex to the central nervous system and is therefore also known as the abdominal brain. However, if the communication between nerves and muscles is faulty, the contractions may occur too quickly or too slowly.

If bowel movements are too fast, the digestive tract does not have time to draw enough water from the food bolus. The result: the stool is liquid and is excreted like a diarrhoea.

If the intestinal movements are slowed down, the intestine withdraws too much water from the food bolus, which in turn can cause constipation.

Acute gastrointestinal disease is also one of the possible causes of irritable bowel syndrome: Some bacterial strains are particularly suspected of causing a chronically irritated bowel, even after the actual infection has subsided, which causes micro-inflammations in the intestinal wall. Characteristic of this is irritable bowel syndrome, which is dominated by severe diarrhoea.

Especially in patients who mainly complain of abdominal pain, so-called visceral hypersensitivity can be the primary cause of irritable bowel syndrome. This means that the intestine is excessively sensitive: Movements, pressure and stretching of the intestine make patients feel pain faster than others.

Disturbance of the intestinal flora

The intestinal microbiome is an ecosystem of its own containing hundreds of billions of bacteria. Most of them are useful and keep pathogens at bay. However, infection or taking antibiotics can quickly tilt this ratio. If the intestinal flora is out of balance in the long run, this can be noticed by a nervous and sensitive intestine.

An intestinal test, in which the exact distribution of the intestinal bacteria is analysed in the laboratory, can provide information as to whether a disturbed intestinal flora is a possible cause of your irritable bowel syndrome. With the INTEST.pro from BIOMES you can even perform the stool sample necessary for such a test comfortably at home – you simply send the test tube in the enclosed envelope to our laboratory by mail.

Irritable bowel syndrome – if the cause is in the psyche

The psyche is also a possible cause of irritable bowel syndrome: terms such as “gut feeling” already suggest how closely the bowel and brain are linked. This is due to the so-called intestinal-brain axis, which connects the hundreds of millions of nerve cells of the intestine with the central nervous system. There is a lively exchange between head and abdomen, signals from the intestine influence the psyche and vice versa. Stress, fear or grief can literally hit the abdomen and trigger or intensify irritable bowel syndrome. 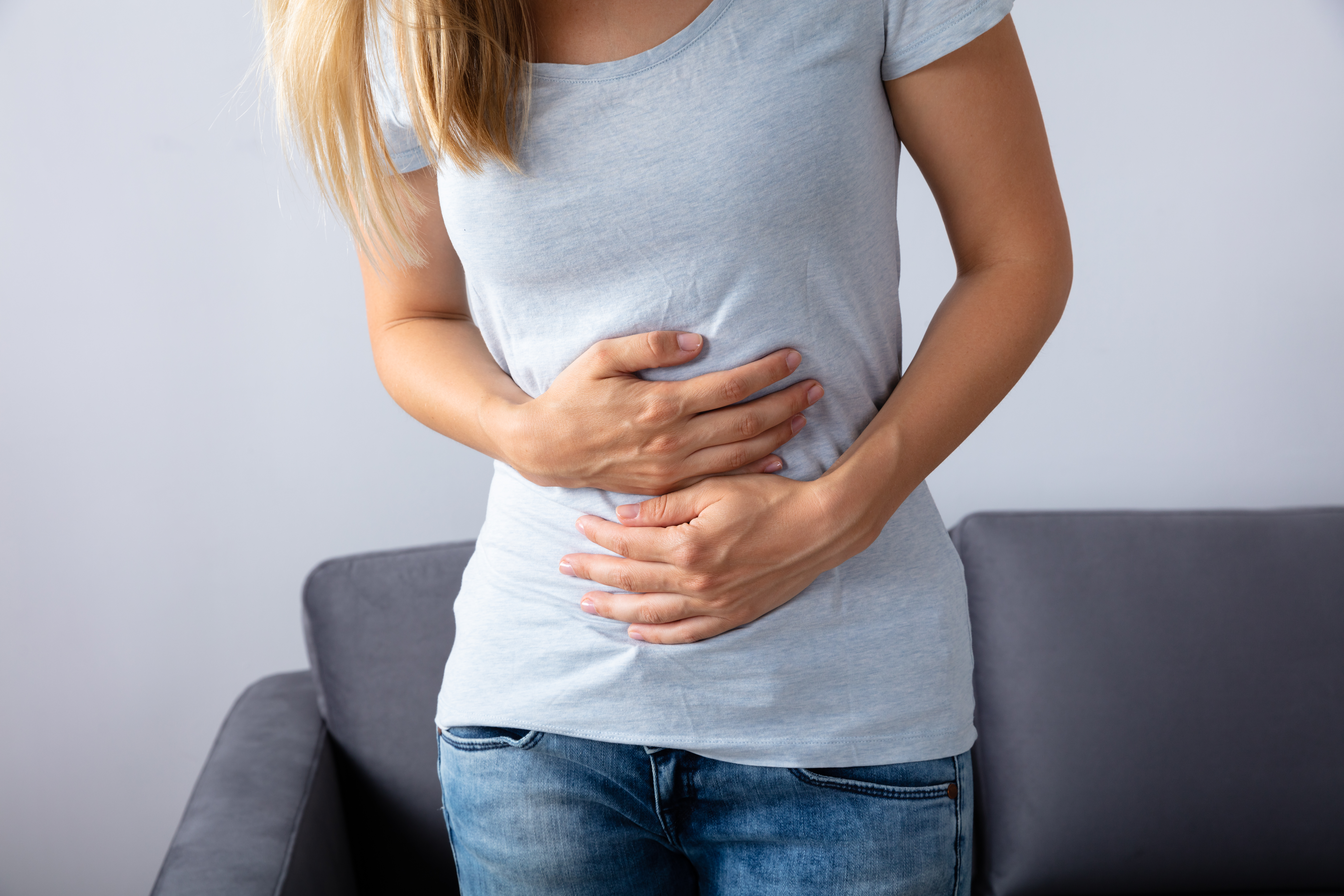 Posted on 19. September 2018
Get to know your bacteria

How an intestinal flora analysis can help you overcome your constipation During a session in the loo, breaking out in [...]